Sicame Group positions itself on electromobility

The Group’s Human Resources, supported by General Management, participated with conviction and for the second time in the SEEPH (European week for the employment of people with disabilities) proposed by the AGEFIPH (association of the fund for the integration of people with disabilities). For its first participation in 2018, days were organised around testimonials, meetings and exchanges between employees and several people with disabilities who had gone beyond their limits to achieve their goals and achieve their dreams, such as Yannick IFEBE, one of our two disabled athletes, and Maria DOYLE-CUCHE, an Irishwoman who became blind at the age of nine and managed to represent her country at Eurovision. 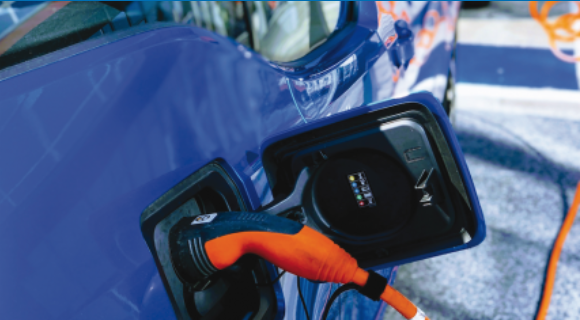